Hispanic Student of the Month Contest

Teacher of the Month Contest 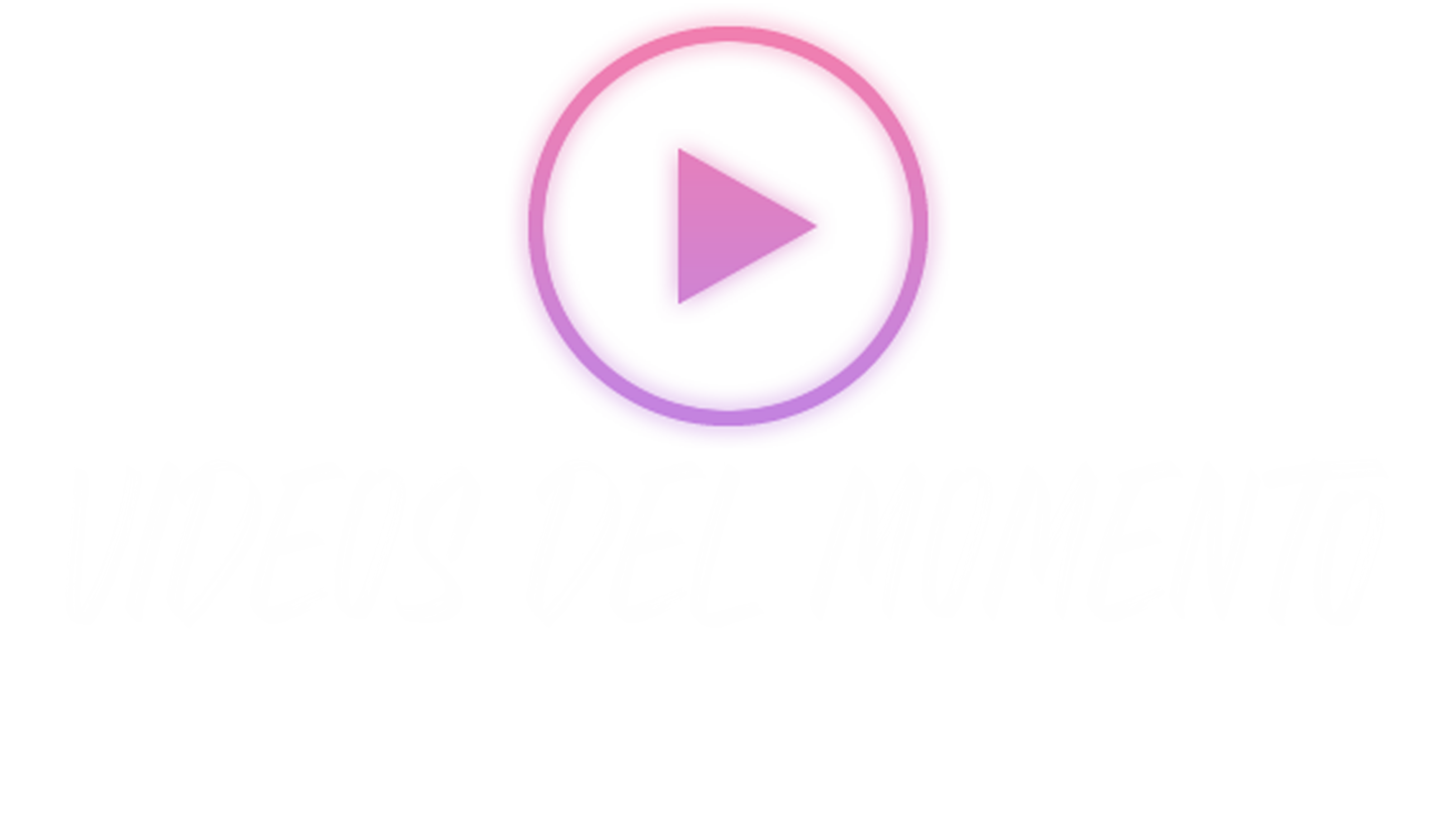 Ritmo fulfills the demand of a growing audience.  Hispanics are the largest minority in the United States. Today’s young Hispanics are bilingual, multicultural and dynamic. They are the main consumers and supporters of Latin pop music. Latin pop has been around since the 80s & 90s with artists like Gloria Estefan, Julio Iglesias, Jon Secada, Luis Miguel Alejandro Sanzs and others.  In the past few years, Latin pop has gained popularity due to a fusion of different sounds such as reggaeton, rock, and dance music that have people all over the world listening,singing and dancing. The recent cross collaborations between artists like Shakira, J Balvin, Ricky Martin, Luis Fonsi, Maluma and Enrique Iglesias have brought about a new wave of rhythms that are now taking over the popularity charts.  Ritmo is the new radio station that will play all of your favorite Latin pop hits and more.